Digitize your closet, get personalized outfit ideas, shop smartly with La Koketa. Try it for free Try it for free now
Lifestyle - The App - What to Wear
1 year ago - verygery
Share share tweet

Or how the corporate elite misunderstood style.

As they say “life is too short to wear boring clothes” and I was flabbergasted to see as design-driven a company as Apple shows up at so carefully orchestrated an event in dull style or should I describe it as #cheugy to follow the TikTok viral lingo.

My guess is they decided to neglect it on purpose, but the effect was more annoying than subtle. Apple is the most valuable brand in the world with core values design and innovation at the heart of the company’s DNA so I expect to see them transferred to every single cultural aspect, including outfits.

I’ve loved everything Apple ever since the iPod launch, which was my favorite device prior iPhone. Their grand events unveiling new products have marked a new era of event marketing and I’m still excited to watch how they sophisticatedly make new launches.

Last night I was delighted and impressed by the immaculate staging of all the product presentations and the phenomenal commercials showing iPad, Apple Watch, and iPhone in action with their unrivaled features in terms of sleek design and advanced tech. 📱⌚

What was unsettling though was the boring outfits and the total lack of style of almost all presenters. I got to thinking and my first assumption was that they might be trying to emulate or carry on Steve Jobs’ legacy and his total disregard to such mundane issues as dressing. However, unless you are a driven genius obsessed with changing the world, the lack of style makes a bad impression especially in light of the stunning product designs being presented and serving as a backdrop for that matter.

For the sake of alleviating the annoying mismatch between the glorious new generations of iPad, iPhone, and Apple Watch and the outfits of Apple executives, I decided to create the perfect outfits for each setting and product with La Koketa app.

Now bear with me and let me know if such appearances would have manifested a different viewers’ response. In my case, I’d say I would have paid more attention to the presentations themselves instead of commenting on presenters’ attires. 😁

If sienna blue is the signature new color of the iPhone Pro series, why not prominently display it with your choice of clothes❓

Another cool new color in the iPhone 13 line was the addition of pastel pink and the alignment of color and style would have looked like this, had they decided to consult La Koketa app. Don’t you just love the coordinated look and feel? 💗

I understand the goal was to strike a casual demeanor but dressing like start-up founders doesn’t cut it for me. In the case of the Apple watch presentation, it was obvious that the focus was on showing outdoorsy style, but here is how the outfits would have looked, had they been created with La Koketa app.

The two great revelations besides the many numbers describing bigger, better, and faster (A15 bionic core, CPUs, GPUs, battery life, cameras, retina displays, etc.) were the Fitness plus on Apple Watch designed to monopolize the need for activity out of retail developers and the cinematic video mode on the new iPhone 13, which could easily be used for movie productions pretty soon.

Yeah, stay active, close your rings, and don’t forget to use Fitness Plus! 💪

I’d love to know if you think different choices of outfits would have done more justice to the event! After all, the options are abundant, and playing it safe sometimes equals being boring. Besides, the conceptual vision of the whole production would be more convincing because as you know the right outfit can make a big difference! 😍

For more outfit ideas and inspiration, follow us on social!

Mompreneur who believes she can have it all: career, family, fun and time 💛 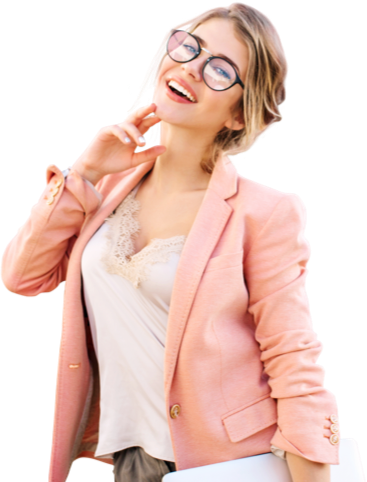 Get the latest trends

Subscribe to our newsletter and learn first about upcoming trends and shopping advice. 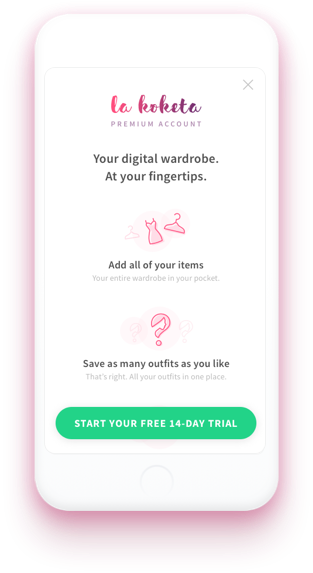 Get started with Premium

Get the app for free on the App store.

ENJOY THE APP TO THE FULLEST

Never run out of what to wear ideas.
Be glam everyday.